Chris Chapman: “If there’s something weird about an idea, maybe make it weirder”

Head of Design at Droga5, UK—on the power of visual in ads, and his most wanted superskill. 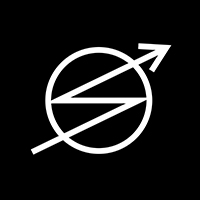 Traditionally, designers in ad agencies take the role of visualizers, not visioners. And apparently, this is going to change. Designers should not take the backseat and do the craft—they really can contribute to all the key ingredients of a great ad: both its concept and its material representation.

Chris Chapman, Head of Design at Droga5, is one of those who bridge the gap between advertising and branding with concept-rooted design. He has proved it by developing strong and awesome visual campaigns for clients including Volvo, Nike, Uniqlo, The Tide, and Coal Drops Yard.

We asked Chris a few questions to figure out:

The world has entered the era of visuals. Is it good news for designers (their work values more) or bad news (people become picture-blind)?

Technology and social media expose us to vastly more visuals than even a few years ago. And the visuals we see we look at for less time. In this media landscape, advertisers need to communicate something in not much more than a glance.

I would argue that visual thinkers such as designers and art directors need to play a bigger role to help achieve this. But we also need to be realistic about what types of messages are appropriate to communicate in this space—and take bigger risks to cut through and get noticed by consumers.

Do you think ads with no words at all can be as powerful as the ones with end-line? What are your favorite examples of such ads?

Obviously, words are a great way to communicate a specific message or idea. Images and aesthetics work in a different way, more by association. We might sometimes struggle to articulate why, but how something looks influences how we feel about it—and our behavior.

I think some of the most iconic OOH ads have been visual. Like this idea for The Economist’s light bulb ad or this one for Sony Playstation. Apple is great at showing their product in a distinctive and aspirational way—think of their iPod posters from the mid-2000s. And fashion has a history of creating provocative imagery without ruining it with an explanation (eg. this ad for Burberry): 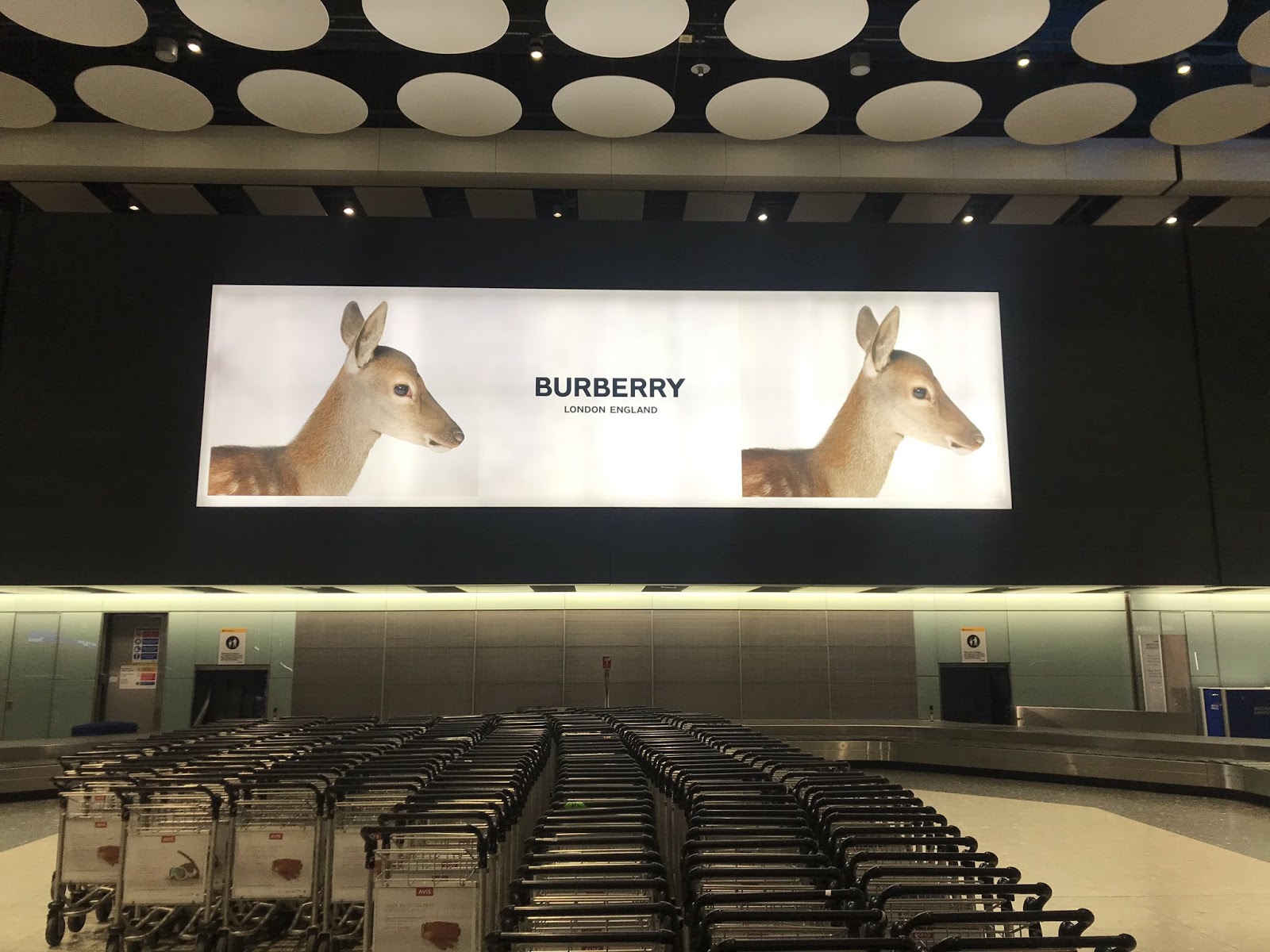 Your point is that a designer’s role in a creative agency should go beyond mere visualizing. How deep can a designer dive in the creative process?

If I’m right that advertising needs to be more visual, then all parts of the creative process need to become more visual. Or to put it the other way around, it’s very hard to make a visual poster when the broader creative campaign idea and strategy behind it are based on verbal or narrative-based thinking. Design and art direction need to be discussed from the beginning.

Which actions should designers take to contribute to the ideas set—and which is beyond their expertise?

Your cases look simple but strong and vibrant. Could you share how you developed your campaigns—let’s say, The Tide?

I think it’s about trying to find unique things to say about the brand visually.

So The Tide is a looping path along the edge of the Thames in a quickly developing part of London. What could this look like? It suggested a looping strip. It suggested organic fluidity of a body of liquid. It suggested ‘futuristic’ textures.

We created mood boards around all of these ideas and discussed them with the client before we ‘designed’ anything. Then we started combining them in different ways. Once we present different routes to the client’s team, they already feel involved and can see where our thinking has come from.

I think one of the biggest challenges is exploring and communicating how things that require production can work. In the case of The Tide, which was a CGI shape, it was very difficult to mock up what it would look like when it was actually made. Whereas something like Coal Drops Yard was relatively easy to sell in.

What’s the ABC of a truly deep and conceptual ad?

I wish I knew! I don’t know about being deep or conceptual, but I’d think about it in terms of taking something as far as you can. If there’s something weird about an idea, maybe make it weirder. If it’s dumb, can you make it dumber?

Craft vs. idea? Which of the two is the king?

They’re in parliament together. Good craft without purpose is pointless. But if a good idea is poorly presented, no one will care enough to try and understand it.

What fuels your creativity most?

I am inspired by other designer’s work, art, and photography.

I think I’m quite dyslexic or something and am a very slow reader. Given that I have been arguing for less words in advertising, I guess it’s ironic that my superpower would be to read quickly.